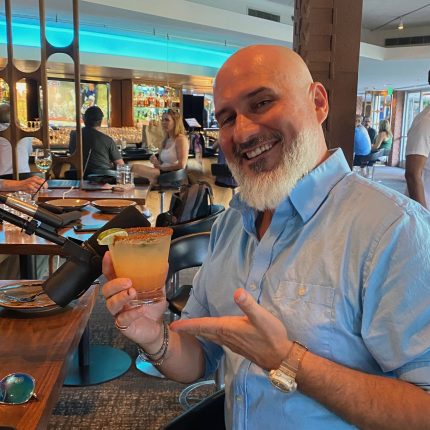 The Craft Podcast The Art of Business, Relationship & Cocktails

With over 20 years designing games that range from independent hits to big-budget titles, Cameron has created stories and worlds for some of the biggest games in the industry.

He co-founded Chair Entertainment, creators of the award-winning Infinity Blade games, and wrote the script to Advent Rising with best-selling novelist Orson Scott Card. In the five years that followed, Cameron was Senior World Builder on Blizzard’s Overwatch team, and then Senior Story Developer with the Creative Development team, building narratives for the studio’s popular game worlds, including Hearthstone, The World of Warcraft, StarCraft, and Diablo. He wrote Blizzard’s first web-comic, “Kerrigan: Hope and Vengeance” which was ranked #1 on Amazon.com, and created the Project Blackstone transmedia campaign for StarCraft 2. Project Blackstone broke new ground for the company and transformed the way that Blizzard Entertainment used media for audience immersion.

Following this, Cameron ventured back into the mobile space as Creative Director for EA Games and Scopely – where he brought solid IP-focused direction to titles like The Walking Dead: The Road to Survival and Star Trek: Fleet Command.

More recently, Cameron has returned to the world of AAA games as Creative Director with Sledgehammer Games (directing design and narrative for Call of Duty: WW2 – the best-selling PS4 game of 2017), Narrative Director with BioWare Games, and is currently Director at Mythical Games helping to pioneer the power of blockchain technology in gamespace.

More from this show 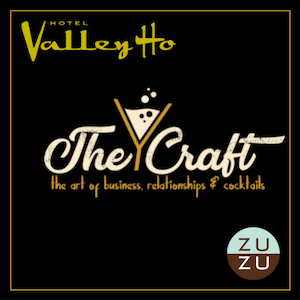 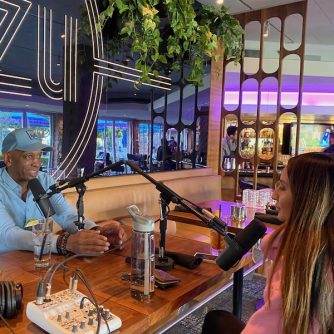 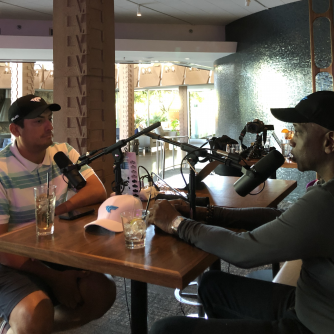